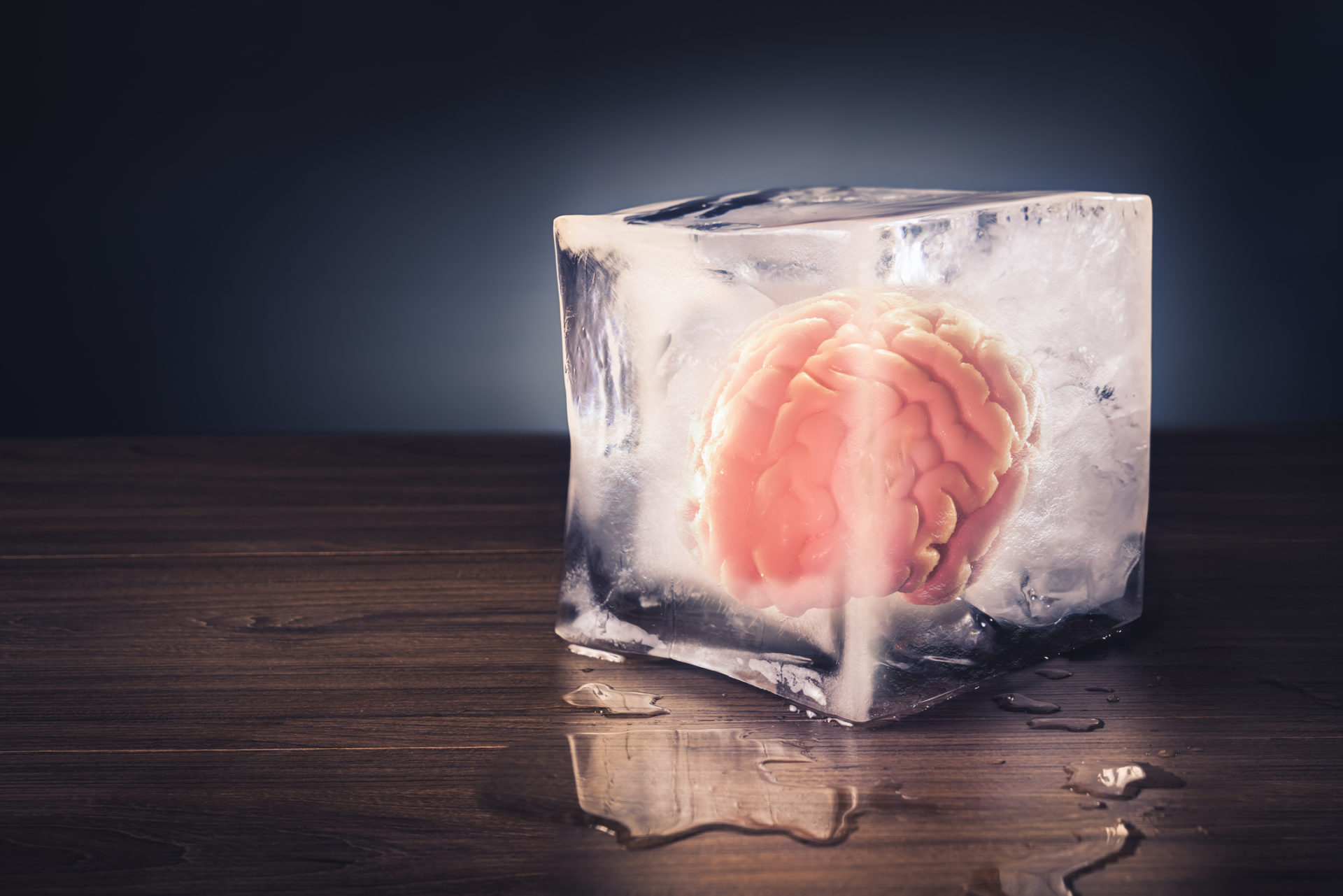 Global ischemic injury to the brain occurs during and after oxygen deprivation secondary to cardiac or respiratory arrest in adults and children (TH after cardiac arrest). In neonates, a similar condition called hypoxic-ischemic encephalopathy (HIE) may occur during pregnancy, labor, and delivery or in the postnatal period. Therapeutic hypothermia (TH), also called Targeted Temperature Management (TTM), is a treatment to help the brain recover from hypoxic-ischemic injury. It consists of cooling the patient’s head or entire body below homeostasis, which is about 33.5°C or 92.3°F. Current data suggests that TH should be administered within 24 hours to provide maximum efficacy against the long-term effects of oxygen deprivation. As the patient is rewarmed over the following 24-48 hours, electroencephalography (EEG) monitoring identifies seizures for treatment that may occur due to ischemic injury during arrest and reperfusion and can help neurologic assessment and prognosis.

Why EEG Monitoring is Used During Therapeutic Hypothermia

Prompt initiation of TH in patients who do not follow commands or in whom neurological function cannot be reliably assessed following global ischemic injury improves neurological outcomes. Shivering with TH can increase core temperature and oxygen consumption, so sedation and paralytics are often used in conjunction. These medications compromise the ability to assess the brain’s response to stimulation and to detect seizures during and for variable duration after use. Continuous EEG monitoring serves as a surrogate measure of neurological function, can detect seizures for treatment, guide management of nonconvulsive seizures and has limited utility in neurological prognostication (AHA Guidelines for CPR and ECC). Routine and intermittent EEG can also be helpful where continuous EEG monitoring is unavailable.

The average survival rate for cardiac arrests occurring outside a hospital setting is only ten percent. Patients who survive the initial event but remain comatose have only a 20 percent chance of a good neurologic outcome. TH can improve these odds but should be used in conjunction with EEG monitoring.

No controlled studies were identified in the 2020 ILCOR systematic review comparing treatment versus no treatment of seizures in this population. As clinical seizures are considered harmful to the brain, American Heart Association (AHA) guidelines nonetheless provide strong recommendation for prompt EEG and treatment of clinically apparent seizures in neurologically compromised patients after return of spontaneous circulation. It also remains unclear whether treatment of nonconvulsive seizures improves outcomes. But, AHA guidelines suggest EEG diagnosis of these events may contain prognostic value and provide weak recommendation for EEG in patients who remain unresponsive, though they do not provide precise guidance on timing or method.

While the prognostic value of various EEG findings remains equivocal, obtaining an EEG in status myoclonus can help to differentiate ictal from nonictal activity, whereas some types of ictal myoclonus are thought to correlate with poorer outcomes (weak recommendation, nonrandomized). Undifferentiated myoclonus should never be used to prognosticate. The prognostic value of EEG for somatosensory evoked potential (SSEP), status epilepticus, burst suppression, and rhythmic periodic discharges can be considered only when performed with other prognostic tests (weak recommendation, nonrandomized). Bilaterally absent N20 SSEP waves more than 24 h after cardiac arrest may support poor neurological prognosis. The presence of seizures in patients who remain comatose remains uncertain, though persistent status epilepticus or burst suppression (high-amplitude activity lasting at least 0.5 seconds and consisting of at least four phases with alternating EEG activity that’s low or absent) 72 h after cardiac arrest may also portend a poorer prognosis. Rhythmic, periodic discharges may correlate with poor prognosis, demonstrating greater specificity as the time from cardiac arrest increases. EEG reactivity (a change in the EEG’s frequency or amplitude after a stimulus) should never be used alone for neurological prognostication.

Neonatal patients who receive TH after a diagnosis of HIE, also known as neonatal cooling, are at risk of seizure. TH for HIE in infants should be administered within six hours of oxygen deprivation, provided the patient meets criteria. Practitioners can perform this treatment with a cap that only cools the head or by cooling the entire body. TH typically lasts for three days in these cases, after which the patient can be slowly rewarmed to a normal temperature.

Medical professionals must carefully monitor a baby’s health before, during, and after administering TH, providing interventions as needed. As with adult and pediatric patients, sedation should be closely monitored and maintained during TH.

Continuous EEG monitoring can be used for this purpose and also can provide comprehensive detection of seizures.

TH in the setting of global ischemic injury to the brain is a treatment that benefits from EEG monitoring in adult, pediatric, and neonatal patients. CortiCare is uniquely equipped to offer the highest quality remote EEG monitoring and reading services, and always ready to support doctors in treating every type of patient.

The lack of resources to provide continuous EEG monitoring with these patients may be addressed using contracted remote EEG monitoring services such as CortiCare provides nationwide.