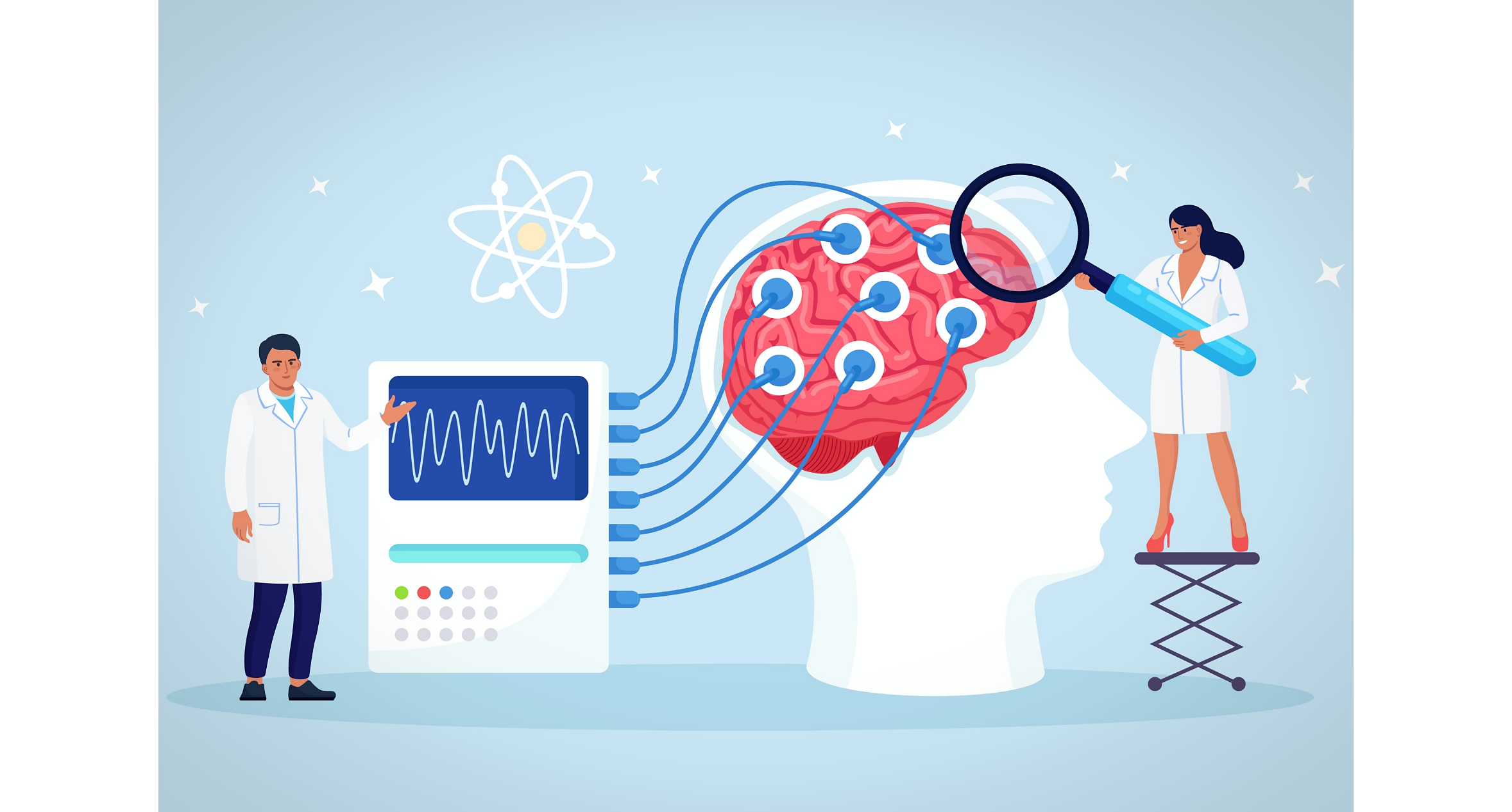 Invented in 1929 by the German psychiatrist, Hans Berger, electroencephalography (EEG) propelled our understanding of electrical activity in the brain. Most commonly used in hospitals to evaluate seizures, epilepsy, and sleep disorders, EEG is an increasingly valuable tool when it comes to diagnosing dementia, attention disorders, neurological sequela from cardiac arrests, and more. Unfortunately, EEG tests and EEG monitoring are currently underused when it comes to identifying common diseases and performing neurological assessments in hospital patients, particularly in the United States and Canada. The expanded use of EEG can assist clinicians in making an accurate diagnosis, neurological assessment, or prognosis in patients.

Expanding Applications for EEGs in Hospitals

An EEG test can detect brain activation in response to spoken commands in clinically unresponsive patients, of course, but the prevalence of a dissociation between a motor behavior command and appropriate brain activation within the first few days of brain injury are not well understood – and neither is the prognostic importance of this disconnection.

In a 2019 study published in The New England Journal of Medicine, researchers studied a consecutive series of patients with acute brain injury admitted into a single intensive care unit. All subjects were unresponsive to spoken commands, although some were able to fixate on or track visual stimuli, and others could localize painful stimuli. The researchers applied machine learning to EEG recordings to detect the subjects’ brain activity in response to commands that the patients move their hands. The research team determined functional outcomes at 12 months after injury, using Glasgow Outcome Scale–Extended (GOS-E), in which higher levels indicated better outcomes.

This research suggests physicians could use an EEG test to detect brain activity in patients with acute brain injury and to predict recovery.

Several studies support the use of an EEG test in the diagnosis and assessment of traumatic brain injury (TBI). A recent study by the Veterans Affairs (VA) suggests an EEG test may be helpful for differentiating between TBI and post-traumatic stress disorder (PTSD).

EEG patterns as defined in the 2020 study

Using EEG to Identify Other Diseases

ADHD is especially prevalent in children, as the Centers for Disease Control and Prevention (CDC) says that 8.8 percent of children aged 3 to 17 years had received an ADHD diagnosis in their lifetimes. About 15 percent of those diagnosed with ADHD as a child retained the diagnosis to the age of 25. Adult ADHD affects 2 to 5 percent of the general population. Attention disorders may also develop as the result of head injuries, other psychiatric disorders, and other causes.

The results of a new study, published in BMJ, finds that an EEG test can detect various brain differences associated with attention disorders that are not present in subjects without them. In this study, an EEG test detected aberrant patterns of electrical connectivity between the various brain regions that distinguish patients with an attentional disorder from the controls.

In the early stages of Alzheimer’s disease, when cognitive impairment is mild, the EEG is typically normal. As the disease progresses, α rhythm slows in frequency and eventually disappears; EEG shows slow activity in those with moderate or severe dementia.

The presence of other abnormalities, such as periodic sharp waves or epileptiform discharges, may help hospitalists determine if a patient’s seizures or other signs are from Alzheimer’s disease or another condition that causes dementia. In vascular dementia, for example, α rhythm may be preserved for longer or display a prominent intermittent temporal slow activity. An EEG test may show more focal slow activity in the temporal regions of patients with Lewy body dementia compared with those with Alzheimer’s disease.

EEG has always played an important role in healthcare, but this technology has uses beyond evaluating seizures in epilepsy. Ongoing research continues to underscore the value of recording and assessing the electrical activity of the brain in many more patients than where it is currently employed.